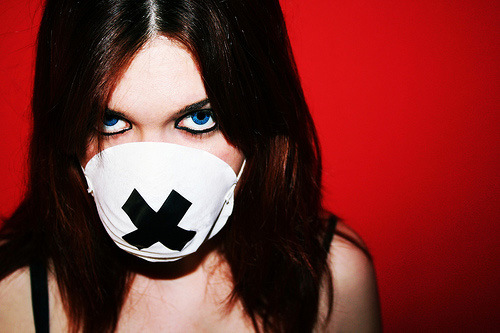 Is your team toxic?

Toxic behaviours are unfortunately all too common in the workplace and our personal relationships, they are lethal to productivity, engagement and effectiveness.  This post is going to outline 4 common toxic communication styles, so that you can easily spot when they are happening as well as give you the antidotes to combat them.

Below are a list of toxic behaviours and the antidotes to overcome them to create healthy communication:

Toxic Behaviour #1 Blame/ Criticism
First off this is not a complaint. A complain addresses a specific action, whilst criticism or blame becomes personal. It is attacking the person rather than the behaviour.  On top of this we often make up something about the persons behaviour beyond what is actually happening. For example Jack is always late, he clearly doesn’t take this job seriously and has no respect for other. The reality maybe that Jack has lousy time management.

Toxic Behaviour #2 Defensiveness
Criticism often leads to defensive behaviour. When  being defensive there is often no attempt to move to problem solving. It is more a stand off. Defense is really another way of blaming by saying ‘it’s not me, it’s you. The other person then doesn’t feel heard, and the person defending gets into justifying/ blaming behaviour. Defense is refusing to own your behaviour or victimizing yourself, as you may not yet know how to deal with your shortcomings.

Toxic Behaviour #3 Stonewalling
Are you the person that just shuts down or doesn’t engage?  That is stonewalling and it includes cutting off communication, silent treatment, refusal to engage, withdrawal and in milder forms just been reluctant to express your thoughts.  The desire of the person stonewalling is to feel safe, but it is toxic because there is no way for the relationship to move towards problem solving as connection is cut.

Toxic Behaviour #4 Contempt
Contempt includes sarcasm, belittling, name calling, and hostile humour and is often a direct put down of another person.  This happens when we are feeling powerless or inferior and makes us falsely feel more in control or superior.  This toxic behaviour causes high stress to the receiver and the giver.  It is the most toxic of all the styles.

Now you are aware of the toxins you can create agreements within your team of how to deal with them when they are present.